The Tony Awards celebrate the best of Broadway Theater every year. For this year, as many other award ceremonies have been done, they will be celebrated digitally.

Originally, it would be held during the month of June. Due to the global pandemic of COVID-19, it had to be postponed indefinitely. Since March, Broadway theatres have been closed. It’s likely that they will continue to be closed until next year.

It’s known to be in the fall. The time, platform, host, presenters, and acclaimed performers will be announced soon.

The Tony Awards are one of the most prestigious awards in the world. It rewards the best of American theatre.

The plays West Side Story and Girl from the North Country, both premiered before March 12, were deemed ineligible for consideration. As was SIX, which premiered that same night.

Some productions that have been considered for the 2020 Tony Award nominations are Frankie and Johnny in the Clair by Lune. Moulin Rouge The Musical, Sea Wall/A Life, Betrayal, and The Height of the Storm.

The Great Society, Slave Play, Linda Vista, The Rose Tattoo, The Lightning Thief – The Percy Jackson Musical, The Sound Inside. Also, Tina – The Tina Turner Musical, The Inheritance, A Christmas Carol, as well as, Jagged Little Pill, My Name is Lucy Barton, A Soldier’s Play and Grand Horizons continue the list of nominees.

All that remains is for the other categories of nominees to be announced. 2020 has been a difficult year not only for all of us as individuals but for the entertainment industry. A year in which we have had to learn to get used to doing everything using technology. 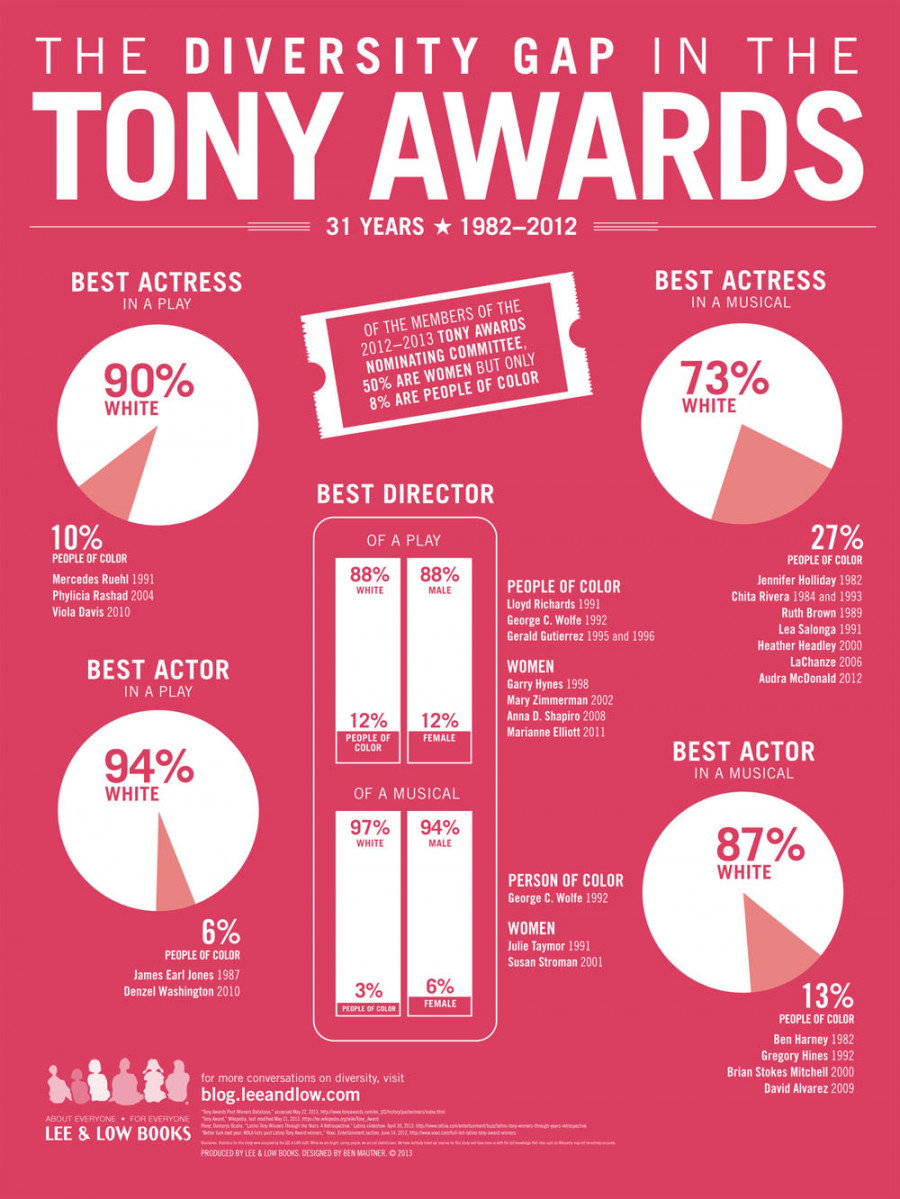 Who are BTS and How are They Boosting SK’s Economy?

How’s the Future Looking for Online Casinos during the COVID-19Pandemic?

Is the Black Panther Franchise able to Continue after Boseman’s Passing?

4 Reasons Why Canada’s Online Casino Industry is SO Big